So, Cypress. What is it exactly, and what does it do? Cypress is an end-to-end testing framework and runs as fast as your browser can render content. Cypress provides you with a visual interface to indicate which tests and which commands are running. It allows you to test interactive applications and perform actions such as manipulating the DOM, impute data into fields, submitting forms, navigate to different pages without making direct modifications to your code.

I like Cypress because it’s easy to configure from any of the frameworks you know and love:  React, Angular, Vue, etc. And you can use it on any operating system you like:  Mac, Linux, Windows. Because Cypress uses JavaScript syntax, those who are familiar with JS can hit the ground running… or should I say testing? The learning curve for writing the tests is quick so you and others on the team could be (painlessly) testing code faster than you can say “Cypress”.

Behind Cypress is a Node.js server process- these two constantly communicate, synchronize, and perform tasks on behalf of each other. Having access to both the front and back end it gives the ability to respond to application's events in real time. Then, at the same time, work outside of the browser for tasks that require a higher privilege.

Better than a late-night infomercial, you can get it all in one with Cypress. You don’t need to spend dozens of hours learning and installing new tools, the syntax to write tests is easy to pick up, the front-end back-end communication allows for comprehensive testing, and another great thing -- it is an open-source application.

Can you integrate Cypress with other applications?

Sure can. Yet another advantage of Cypress is the ability to integrate with Slack, GitHub, GitLab and Jira.

Personally, one of the tools I use quite often is GitHub Actions. Now, I can automate, customize, and execute my software development workflows within the GitHub repository.

Cypress is an excellent software testing application. For our team, Cypress has helped us deliver a more consistent product because we can easily test our code, find, and fix bugs. In a nutshell, why do we like it:

·      View screenshots taken automatically on failure, or videos of your entire test. 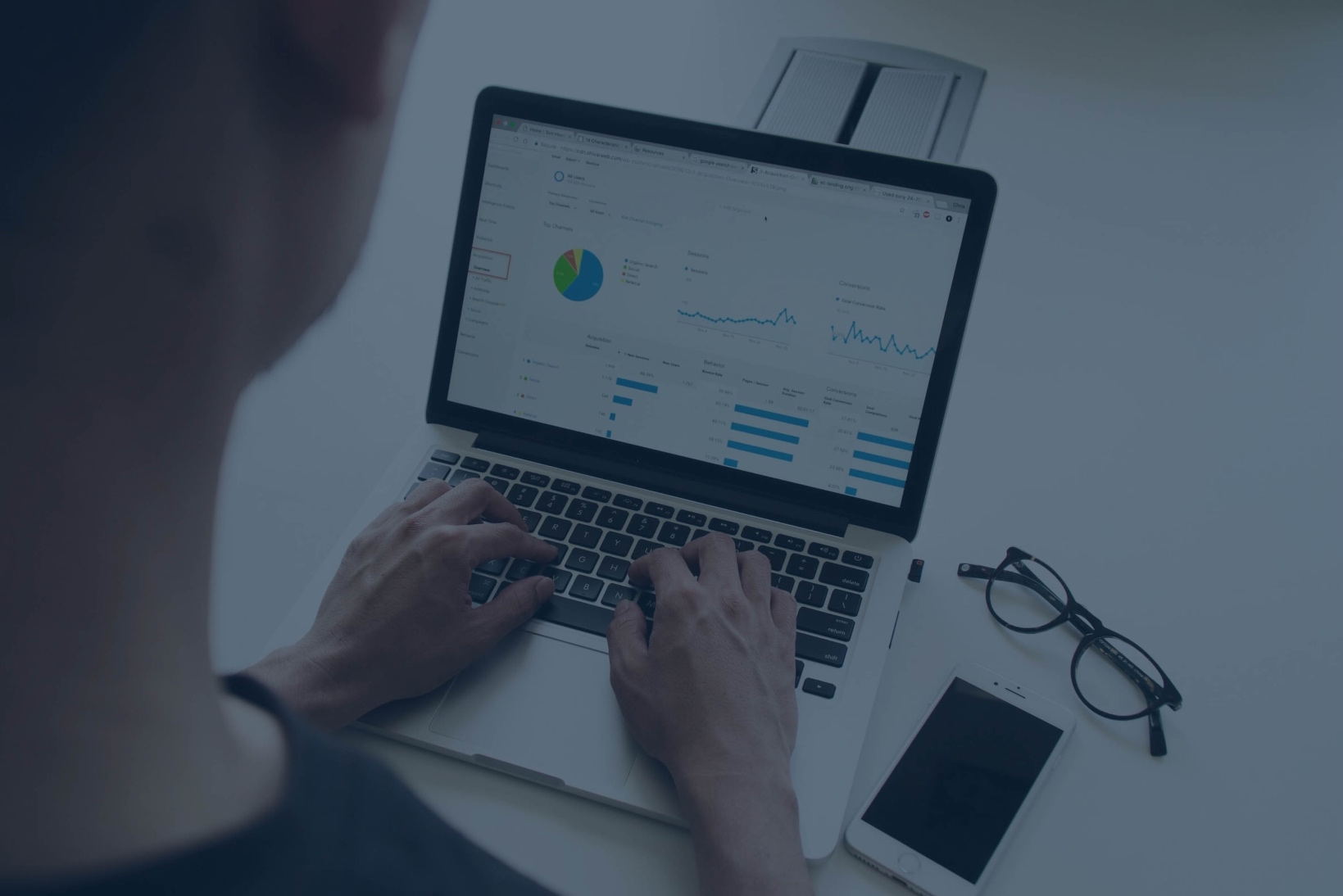 How Cypress Testing Helps Us Deliver A Consistent Experience 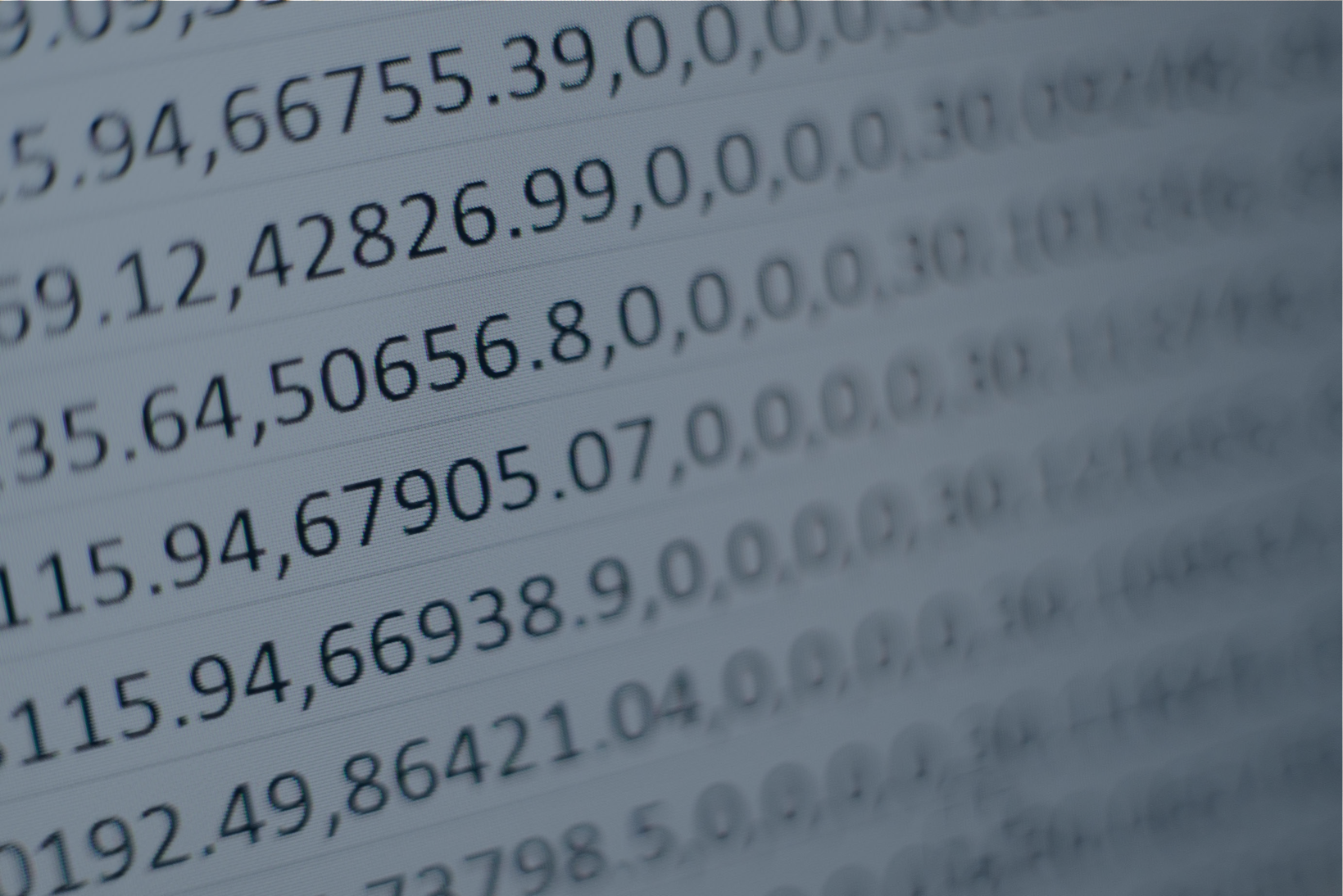 Why Spreadsheets Aren't Going Any Where 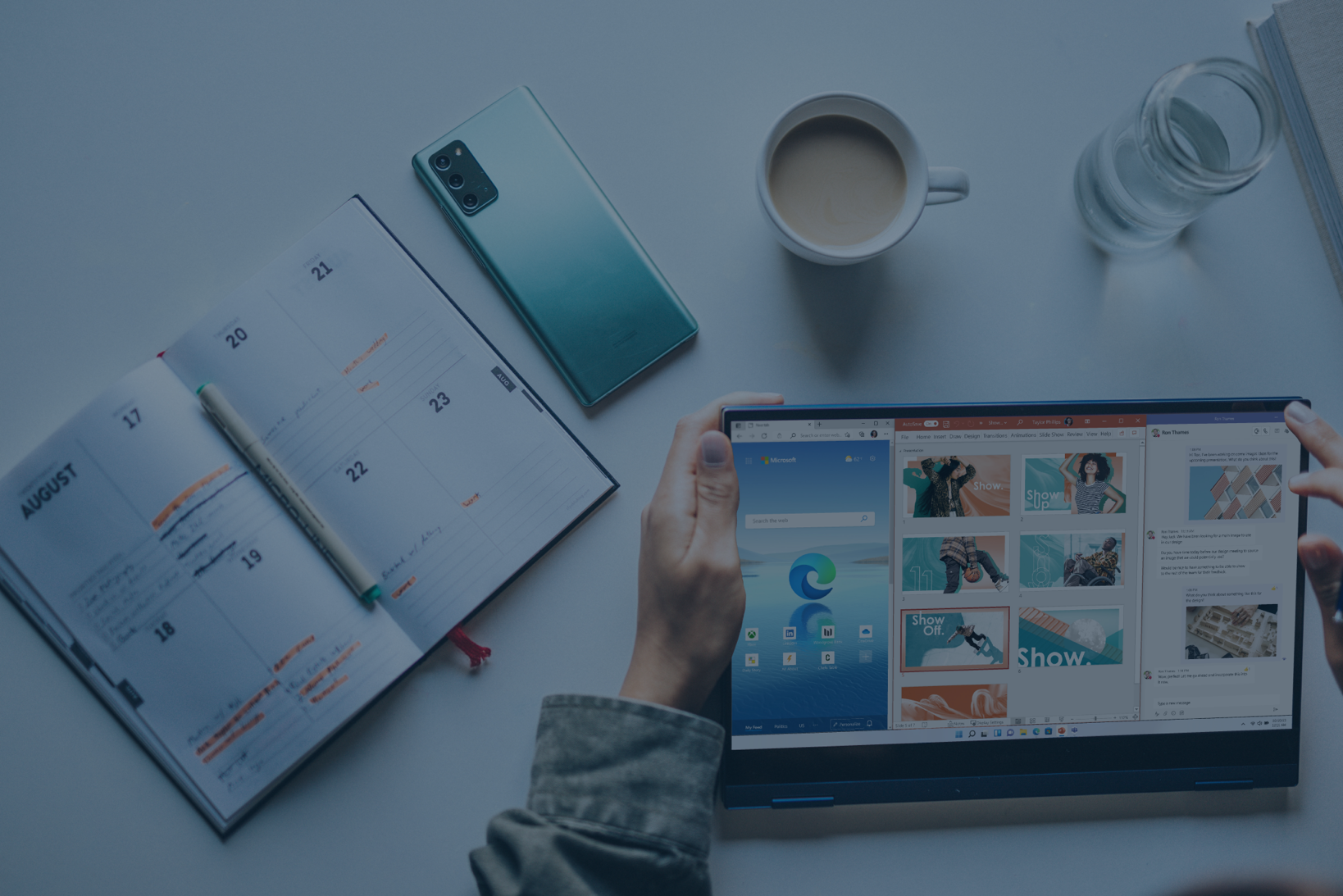 Getting to know the Microsoft Power Platform